REPORTING ON THE LATEST MENSWEAR COLLECTIONS FROM CANADA’S TOP DESIGNERS 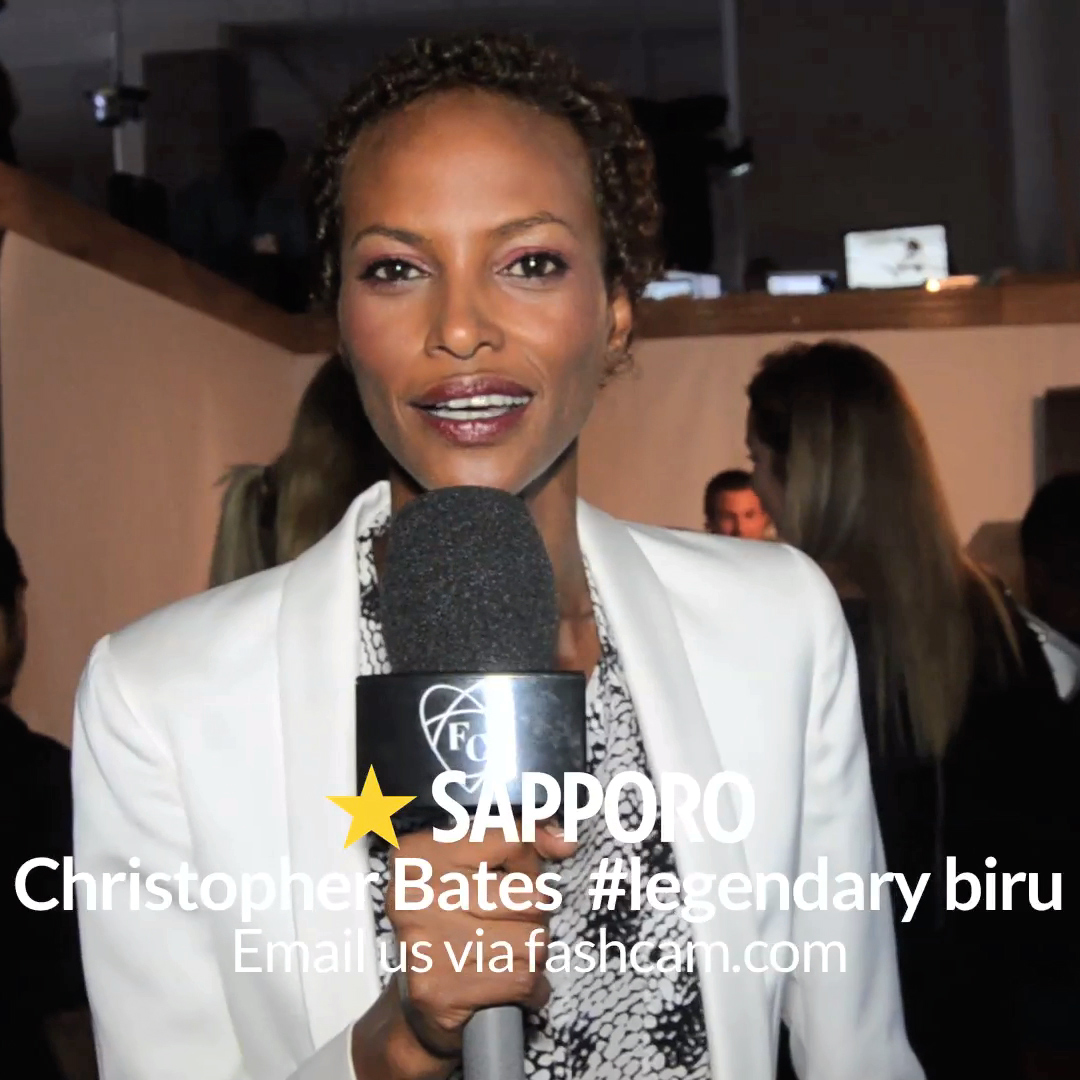 “Long, lean, and innately graceful, the Canadian-Somalian model has the ability to make even the most intricate couture pieces seem effortless. Warsame is back in the spotlight this month with a new cover of Vogue Italia proving her continued relevance on and off the catwalk.”– Style.com

FashCam (fashion-Camera), a registered brand of Delectant Media. FashCam is an online video magazine series, for the broadcast coverage, products/experiences as they relate to fashion.

Yasmin Warsame was born in Mogadishu, Somalia in 1976. She is a Muslim. When she was fifteen years old, she moved from Somalia to Toronto, Ontario, Canada with her family. Yasmin was discovered in 1997 by professional modelling agency owners/scouts from SHOK Models in Toronto. Although Warsame worked as a fashion model in Canada for almost two years, her look was considered too “haute couture” for the local scene, making work scarce. So, in the summer of 2002, she headed for Paris. Her breakthrough came later that year with a feature for the Italian Vogue, photographed by Steven Meisel.

Secure brand partners and assemble a skilled team in order to develop and deliver a six-episode coverage of Toronto Men’s Fashion Week – TOM*FW.

Brand Partners are promoted via pre-roll ads, above title positioning, subtle product placement and/or contesting. As a result, brands are embraced by viewers, as partners in tasteful and authentic programming, sensitive enough of the quality of the moment not to overtly advertise. This maximizes User/Brand respect, engagement and loyalty.

Yasmin Warsame hosted six episodes of FashCam’s coverage of Toronto Men’s Fashion Week – TOM*FW, in partnership with Sapporo and Tiger of Sweden. Her on camera beauty and style was well received by both viewers and participants alike.

Ms. Warsame became a mom again shortly after completing the series. It is our hope we’ll be able to woo her back soon for more. The six episode FashCam series can viewed on Delectant.com. 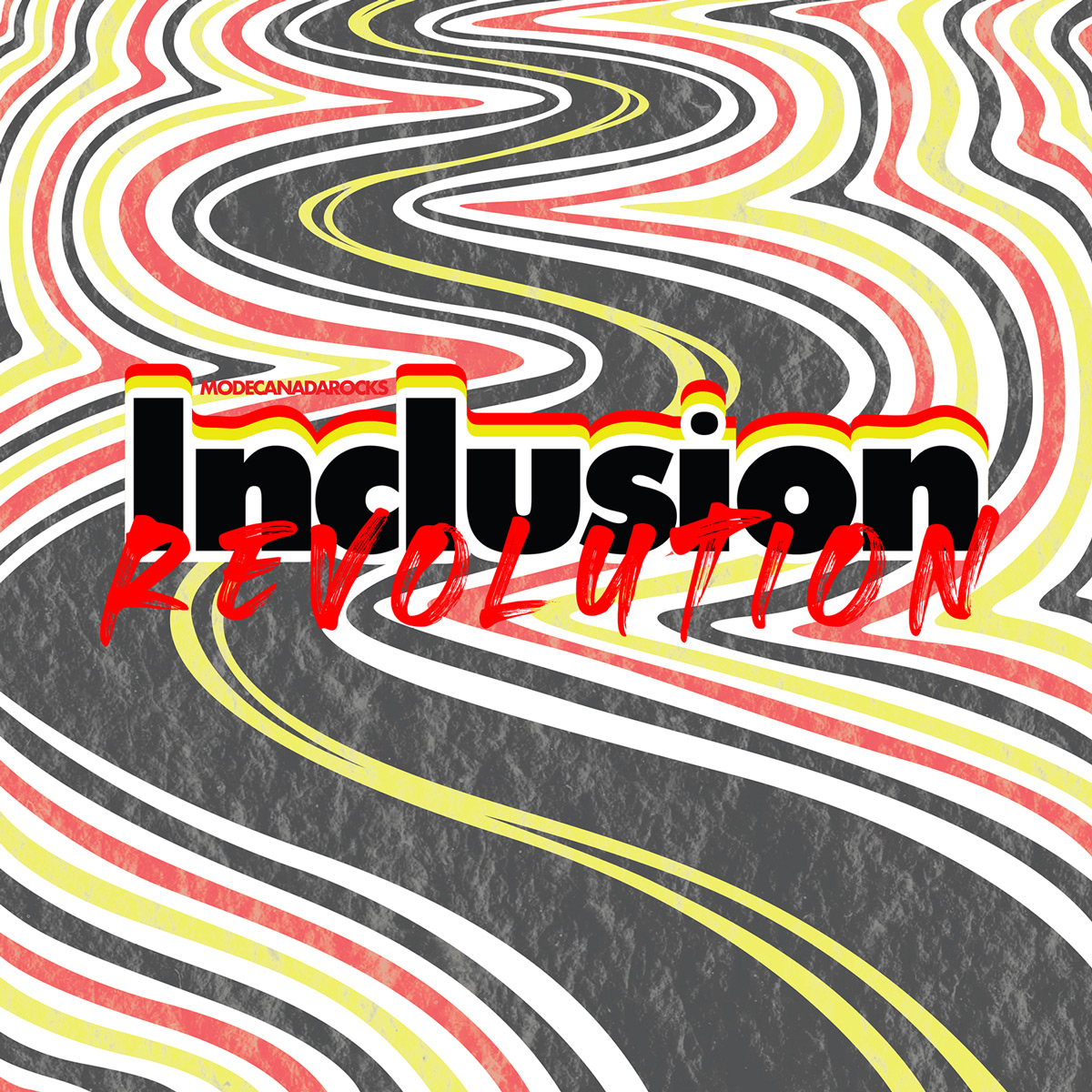 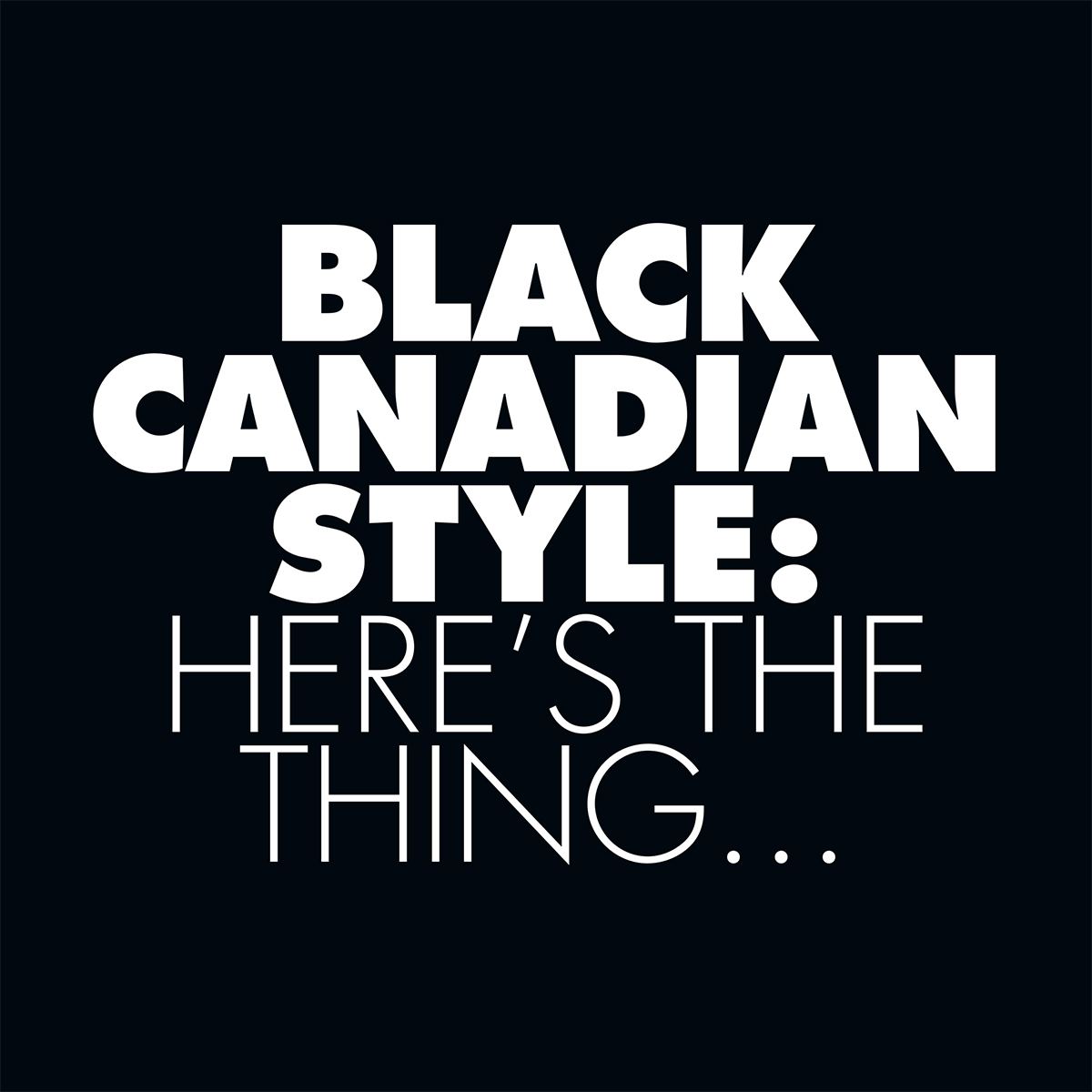 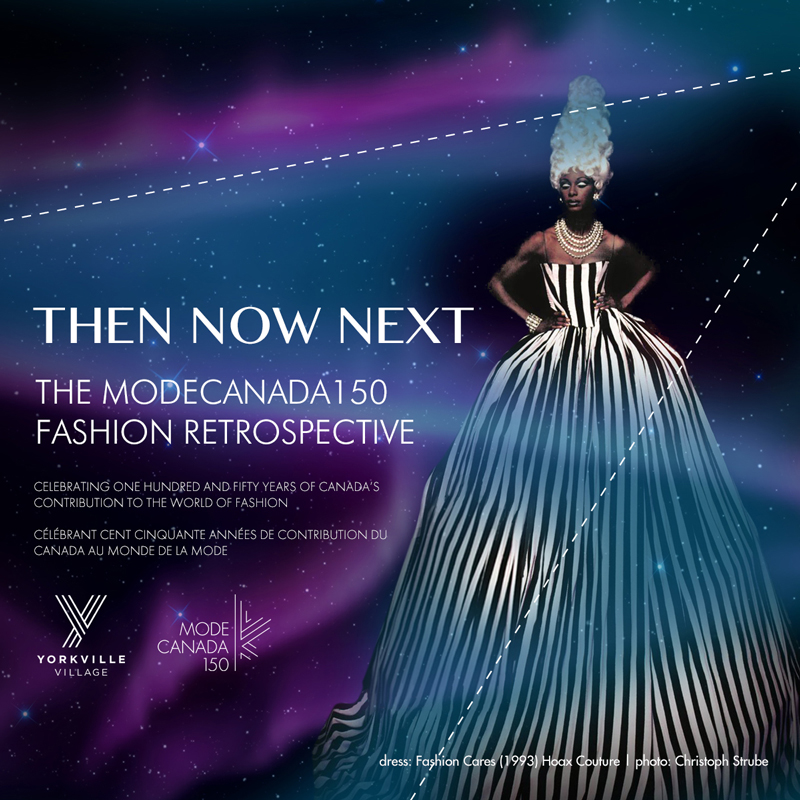 THEN NOW NEXT Canadian Fashion Retrospective 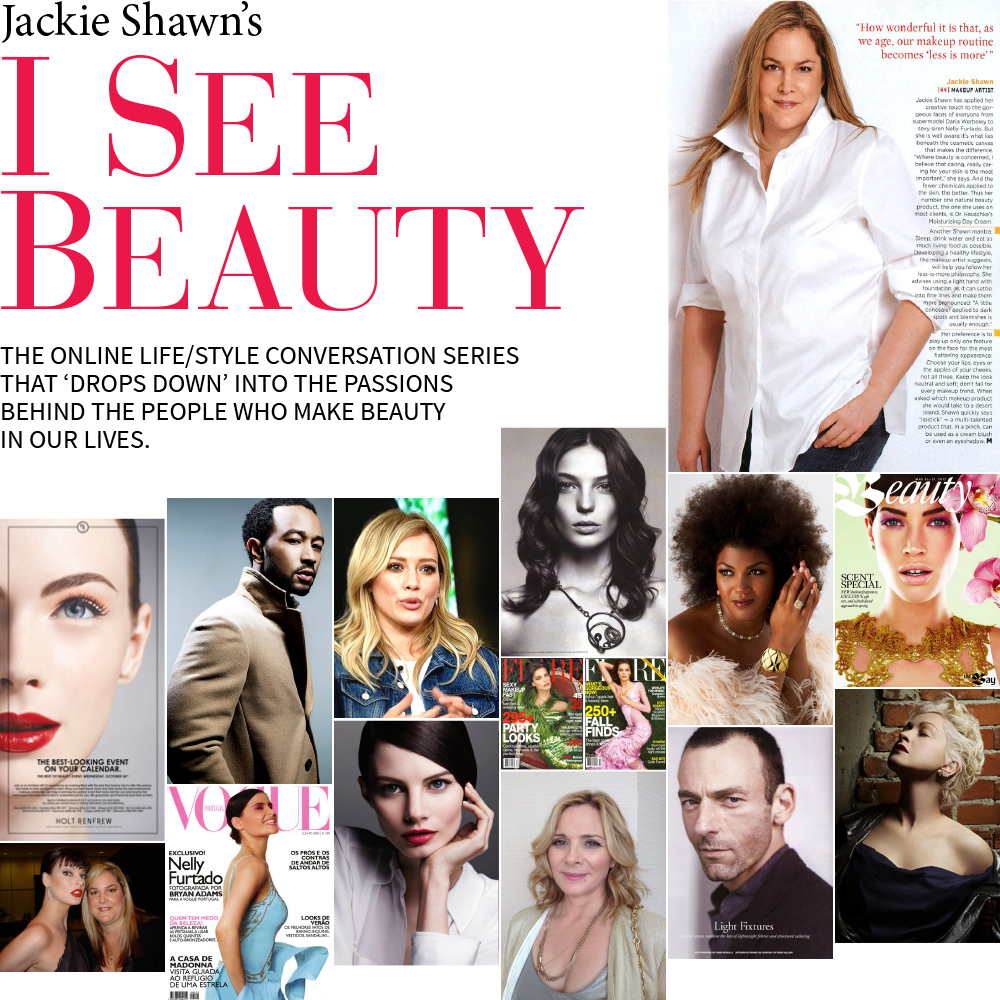 WE BUILD MEMORABLE EXPERIENCES TO GET YOU LOVED.