Delectant Media is a Life/Style network, dedicated to the discovery, promotion and distribution of products and experiences that Enrich, Inspire and Reward lives.

Every human desires and deserves to discover delight. 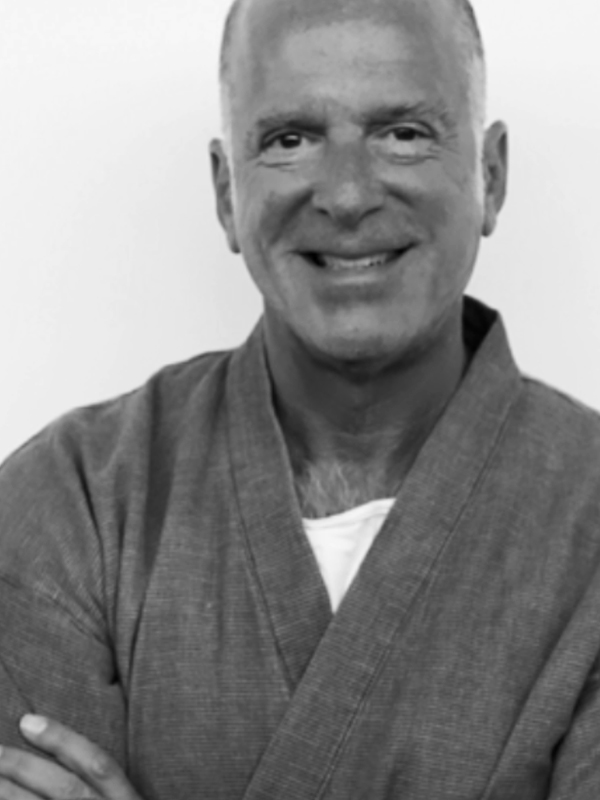 “SlavinRaphael is the driving force behind many of the most sought after apparel and footwear brands in Canada. As the exclusive wholesale agency of luxe brands such as Tiger of Sweden, Hunter, J Brand, New Balance Lifestyle, to name a few… their knowledge and expertise of the “premium” branding scene is second to none.

The agency has collaborated on many successful initiatives with Len Henry, and offers our continued support of Delectant.

As a seasoned businessman, I can certainly appreciate the efficiency Delectant promises, in acquiring reliable destination insights to get the job done well…or simply, satisfying anyone’s thirst for new experiences.” 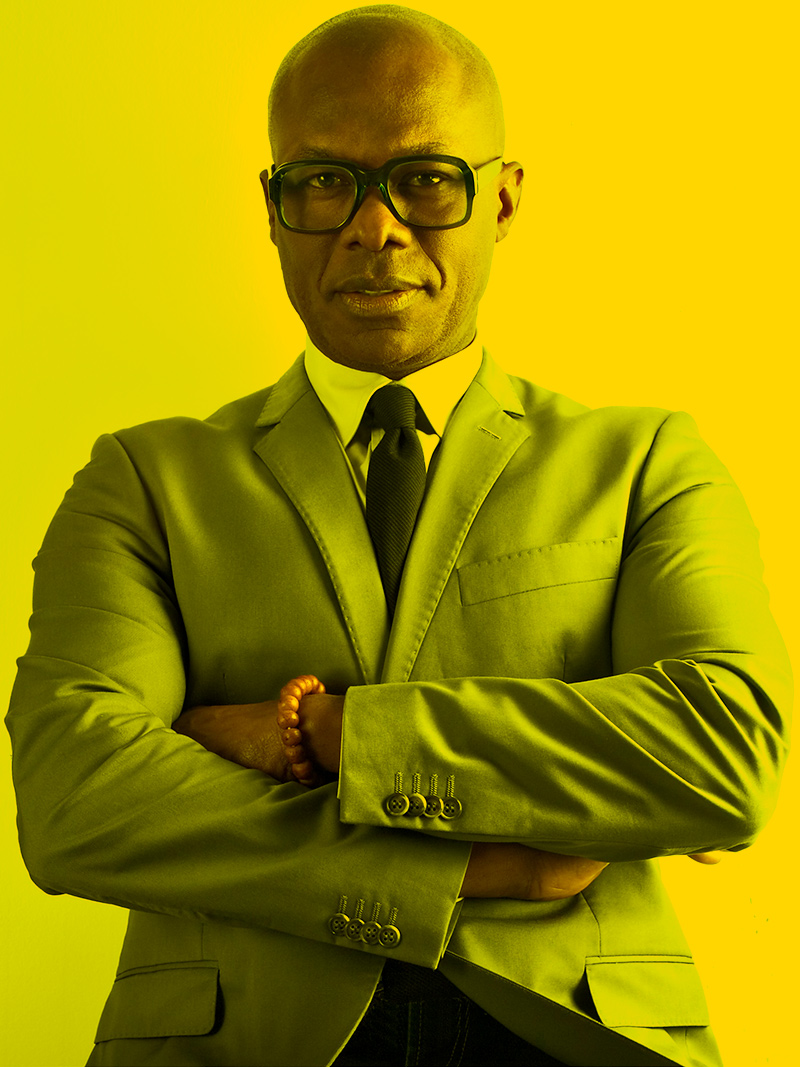 Producer/director, Len D. Henry, is a recognized forerunner in converging motion, narrative and music for the promotion of the arts fashion and lifestyle. He’s traveled extensively across Canada, the US, UK, Europe and the Far East, creating promotions and events for numerous international brands and publications – Joseph Abboud, Absolut, Aveda, Esprit, Fashion Television, The Hong Kong Trade Development Council, The Hudson’s Bay Company, Lee, Levis, Puma, Paul Smith, Smirnoff, Tiger of Sweden; Elle, GQ and Fashion magazines – to name a few. Henry has been awarded for his creativity repeatedly by the likes of MuchMusic’s MMVAs and The International Council of Shopping Centres (ICSC).

Both Henry and his work have been featured regularly on television and online. As an on-air personality, he has served as fashion expert on W Network’s How To Look Good Naked, host and producer of Quebecor Media’s online underground style series, StreetSeen, and host/mentor on Style Network’s Wedding Dress Wars.

It is dual-facing because it serves both public and industry. Furthermore, it connects customers with new experiences to build brand trust. Both men and women crave new discoveries, search, affirmation and access so this is our target audience.

It is dual-facing because it serves both public and industry. Furthermore, it connects customers with new experiences to build brand trust. Both men and women crave new discoveries, search, affirmation and access so this is our target audience.

Insights & Ideas on Everything Life/Style.

INSIGHTS FROM TRUSTED TASTEMAKERS AND EXPERTS 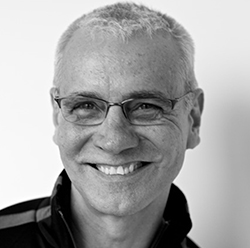 “I think the red lip is great for pictures… in real life women that wear it are…running.”

“I see beauty in the magic of that happens when I meet someone in the moment…exactly where they are, even if their face is recognized by millions.” 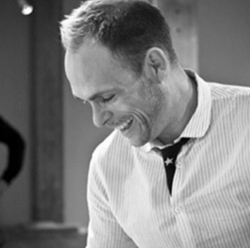 “You Start Gorgeous! It’s a kind regard that is necessary. It is about allowing one’s self to be experienced…fully, uniquely, and oh so gorgeously.” 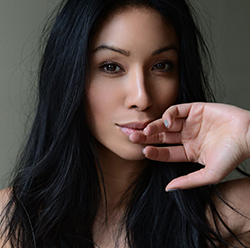 “Beauty is in everything if you know what to look for.”